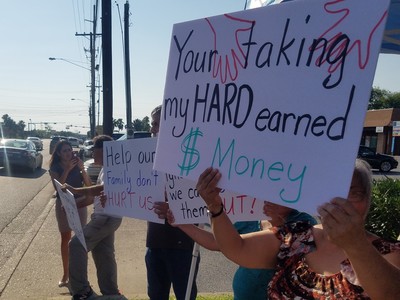 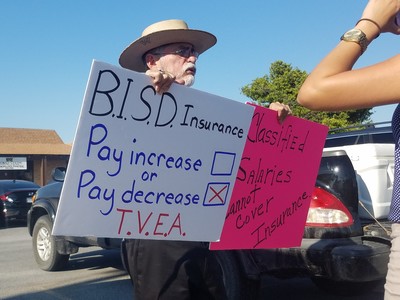 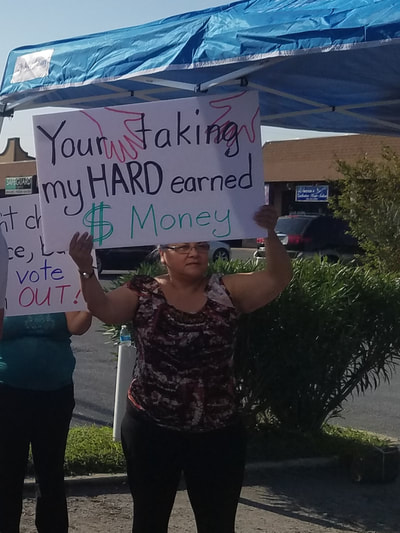 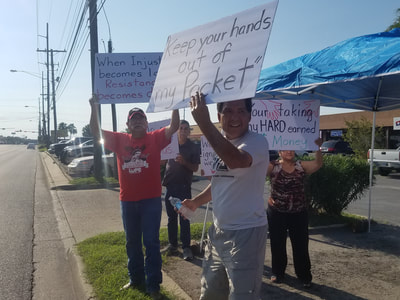 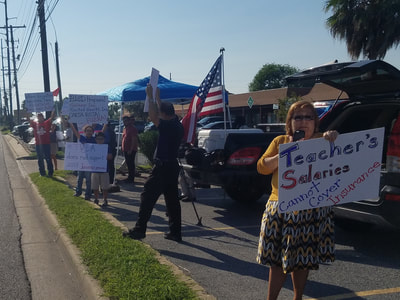 TVEA Leads the Way to Making a Difference!

BISD suspends changes to healthcare Plan
Posted: Tuesday, September 12, 2017 10:01 pm
BISD suspends changes to healthcare plan By GARY LONG | Staff Writer Brownsville Herald
BrownsvilleIndependentSchool District trustees voted 4-3 Tuesday afternoon to suspend any changes to BISD’s self-funded healthcare plan pending further review by the district’s Employee Benefits Committee.
The decision came at a special called board meeting after the insurance committee discussed proposed changes to the plan that would have taken effect Oct. 1 and raised premiums in some cases.
Employees had protested Monday that the proposed increased premiums in effect would take away the 3 percent pay raise the board had granted all employees earlier this year.
During the insurance committee meeting, BISD Chief Financial Officer Lorenzo Sanchez pointed out that employee healthcare premiums have not increased since 2003, a span of 14 years. The 2015-2016 plan year had a deficit of $13.6 million, and the 2016-2017 plan year had a deficit through August of $14.1 million for a total of $27.7 million, he said.
BISD has compensated for inadequate premiums basically by drawing from fund balance to make healthcare premiums and claims balance out, he said.